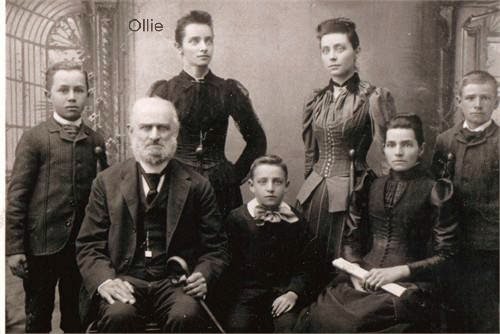 Posted by Russell at 3:28 PM No comments: 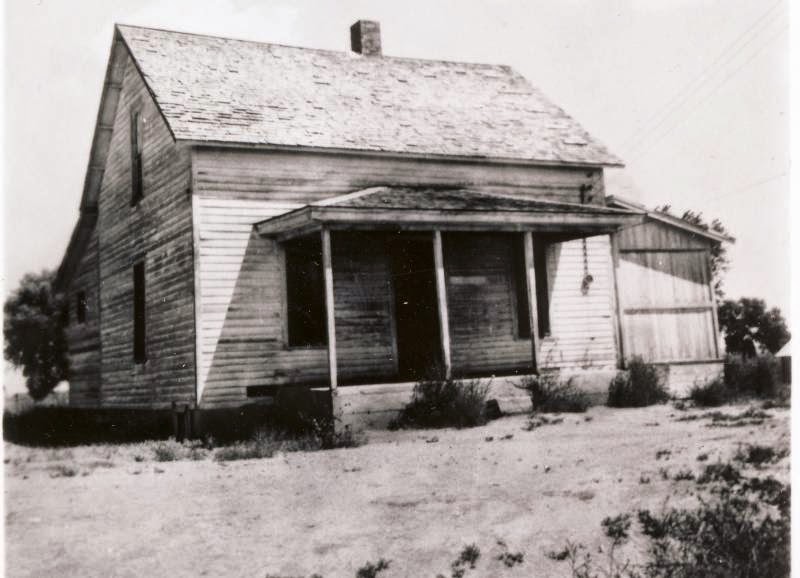 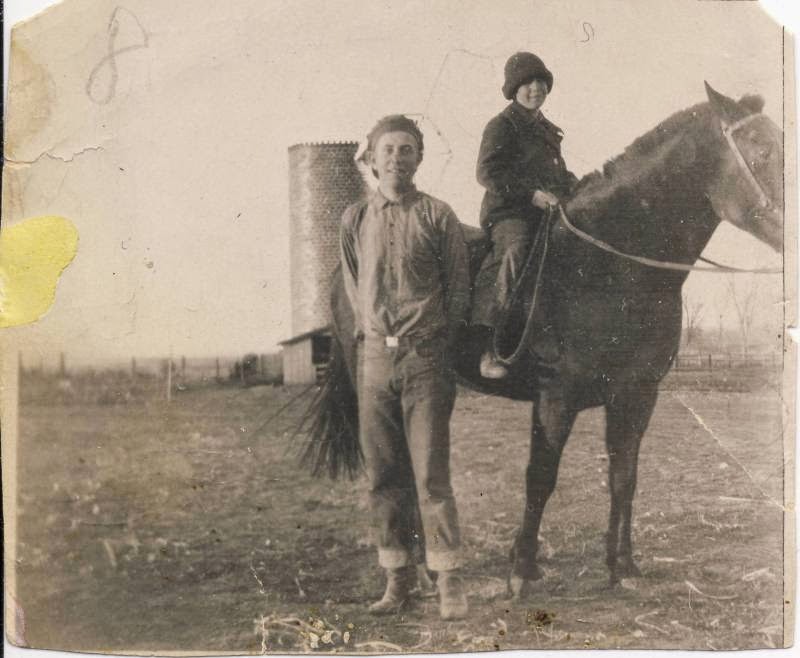 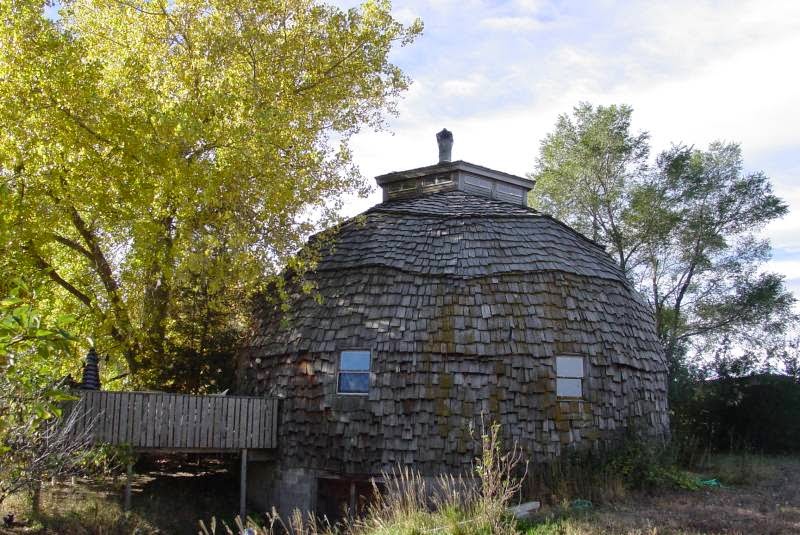 Posted by Russell at 9:55 AM No comments: