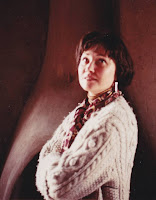 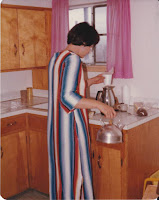 Sue was brought up in a Christian home, graduated from a Christian college, and continued to study the bible as an adult. She and I belonged to a small bible study group for awhile and I enjoyed her depth of knowledge about the scriptures and their application to our modern lives. I hope that she has moved on to her promised victory, to a place without pain. Thank you, Sue, for being my friend.
Posted by Russell at 12:23 PM